President of the Foundation 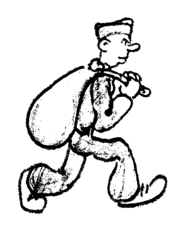 We do a lot to improve life for communities in need! 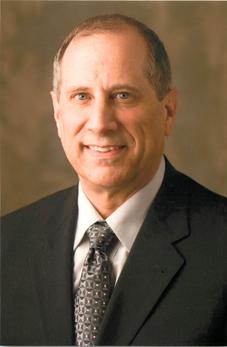 James is a retired mathematics teacher and department chairman at Sparks High School, in Sparks, Nevada.

“Lani’ is the former Director of Windows Software Development with Reno-based Bally Systems, a division of Alliance Gaming. Prior to her career in software, she taught high school for 10 years.

Background and History of the Foundation

I have been incredibly fortunate in my life to never have to experience the difficulties I see in the world every day. I can’t imagine what it’s like to go hungry - and I think it’s a shame that in a country as great as ours, anyone should.

With that desire in my heart, I preside over the W. A. Tucker Foundation. We’re all looking to make a difference in our world and I believe that by focusing on communities, we’re going to make the most substantial impact. The world is made up of these important social connections and if you foster them positively, they’ll pay huge dividends - in love, care, and a better world.

I am registered civil engineer and founder of Civilsoft and formerly served on the Board of Directors of Willdan Engineering Company, MuniFinancial, Diabetic Camping and Educational Services, Alpine Water Users Association, and the San Bernardino National Forest Association.

The W. A. Tucker Foundation was formed by W. Tracy Lenocker, Joanne E. Lenocker and W. Ryan Lenocker and is named in honor and in the memory of Tracy's natural father who died in the service of his country during World War II. It is a family foundation.

Bill married his high school sweetheart Edna O. Keck in 1942. In 1943 Bill joined the Army Air Corps and was stationed in the South Pacific. His plane and all crew members were lost during a flight in enemy territory on June 20th, 1945. His only son was W. Tracy (Tucker) Lenocker born two months later.

Edna was given his Purple Heart, a picture of which is shown below. She served on the Foundation's Board of Directors from 1999 to 2001,

Edna married Paul Lenocker, jr. in  1948. Paul had also served in the Army Air Corps in WWII as a B17 pilot and after being shot down was a POW in Germany for 99 days until the end of the war. Bill, Edna and Paul had all gone to high school together and were friends. Together, Edna and Paul raised Tracy, whom Paul adopted, and had two more children, Keith Lenocker (1951 - 1976) and MaryAnn (Lenocker) Gobel (1954 - ).

The few drawings that are on  these web pages are from some sketches that Bill Tucker drew during his pilot training.

"Jodi" is a nurse consultant with the San Gabriel Pomona Regional Center serving the developmentally disabled.. 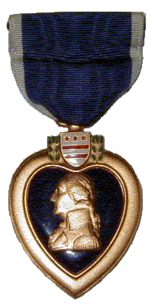